No search results found for
Close
How can we help you?

You can make stunning, unique structures from steel.

Shopping mall Ekkersrijt furniture centre, to the north of Eindhoven, was redeveloped and expanded with the aim of becoming the outlying retail centre in the South of the Netherlands. The former courtyard and the partial demolition of 6,500 square metres of shops provided space for the construction of 24,000 square metres of commercial area. The remaining shops (21,000 m2) were renovated and most remained open during the phased building works. In total, the new Meubelplein Ekkersrijt is 45,000 square metres, with the renovated and new buildings forming one unit.

The central building has eighteen specially assembled, curved rod columns. 1,250 m of decorative, double-curved nogging was ‘draped’ around the columns. The ‘tagliatelle’ was finished with characteristic laser-cut panels that were also installed on the façade. The arch of the steel passage deck of the new building varies from 10 to 35 metres. The height of the bottom of the arch increases with the arch, creating a rod and rhombus pattern in the passage. Daylight falls into the passage through the glass bricks in the prefab concrete ‘rhombuses’. The existing roofs needed to be reinforced to bear the weight of the new sprinkler system.

More information about relevant processes in this project

with one of our advisers?

Our contact form will take you straight to the right department. 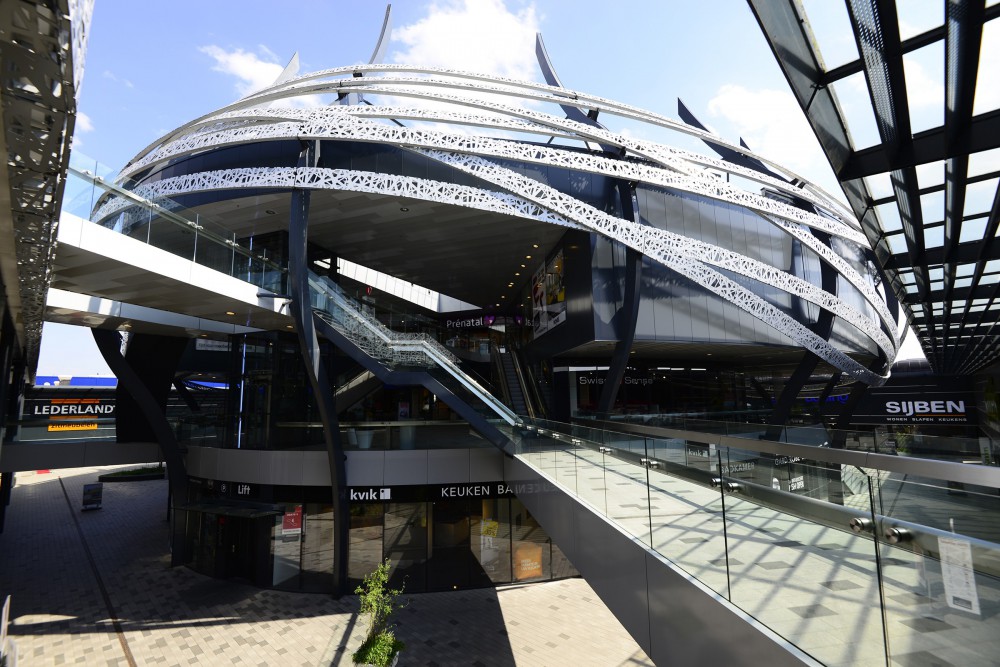 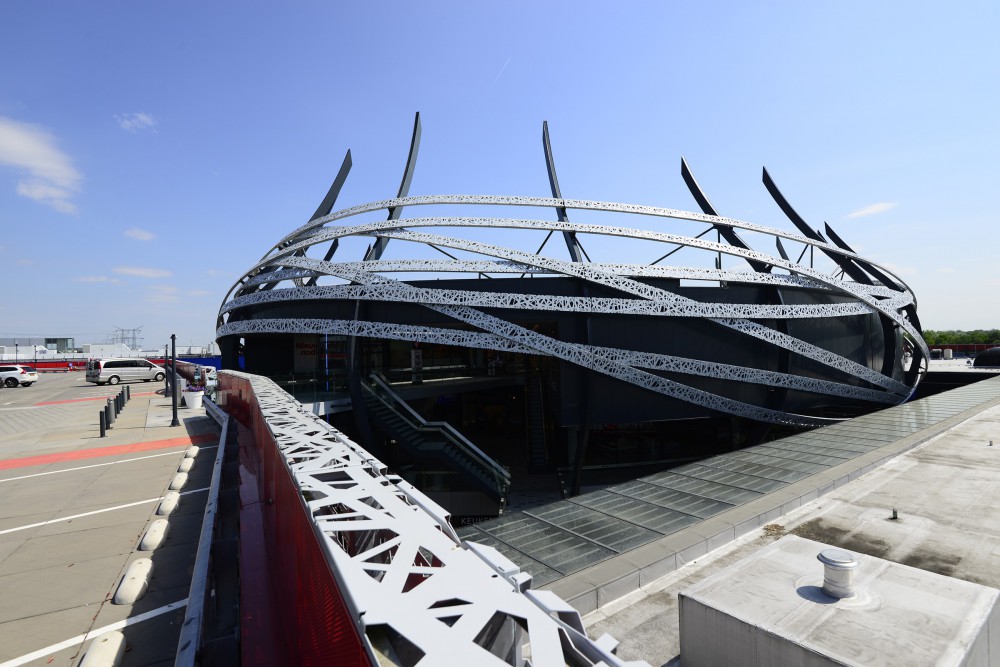 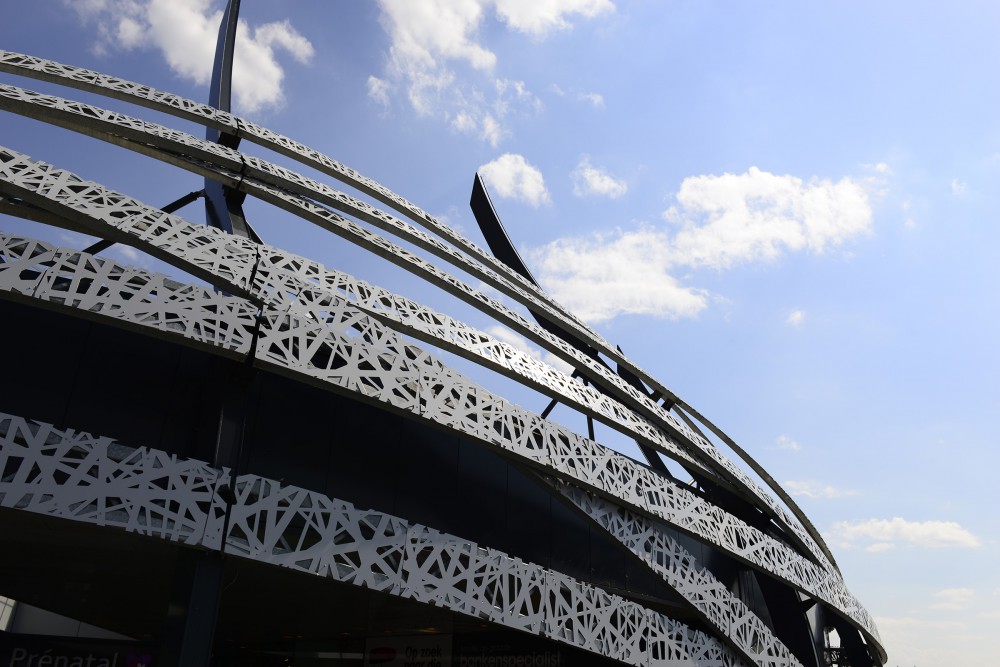 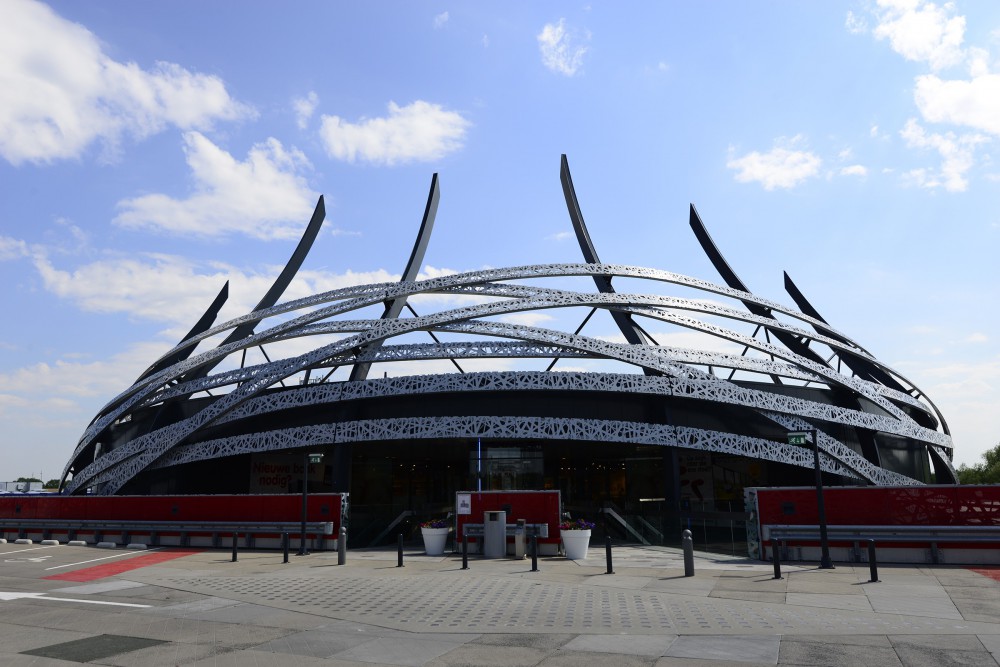 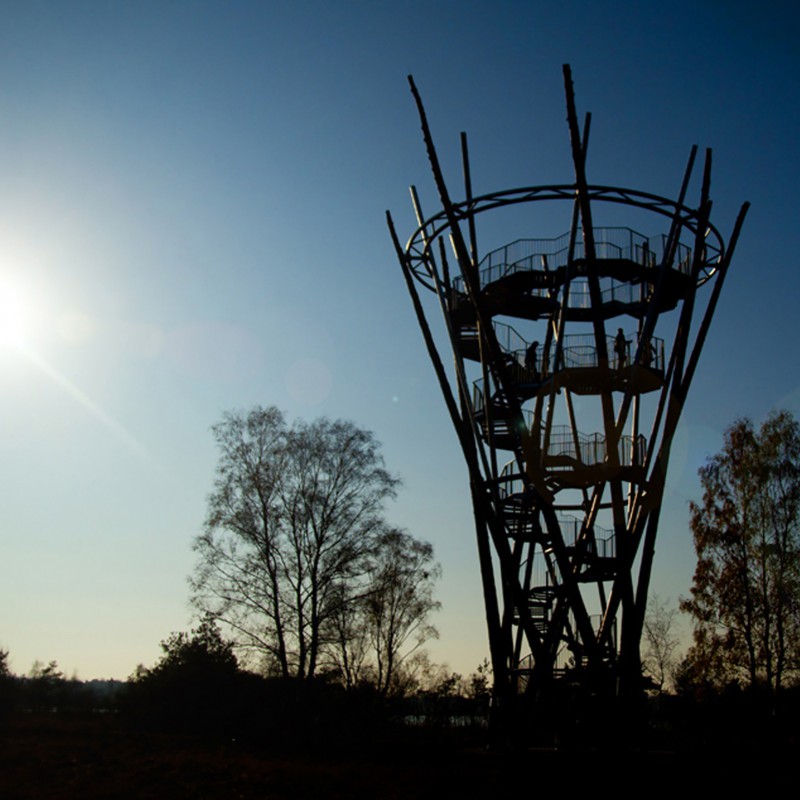 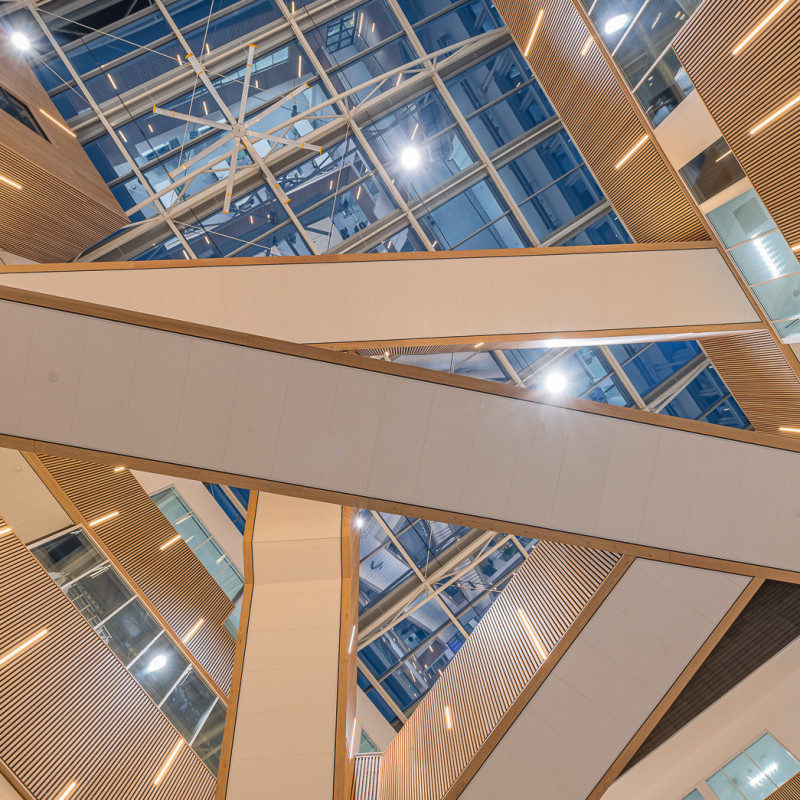